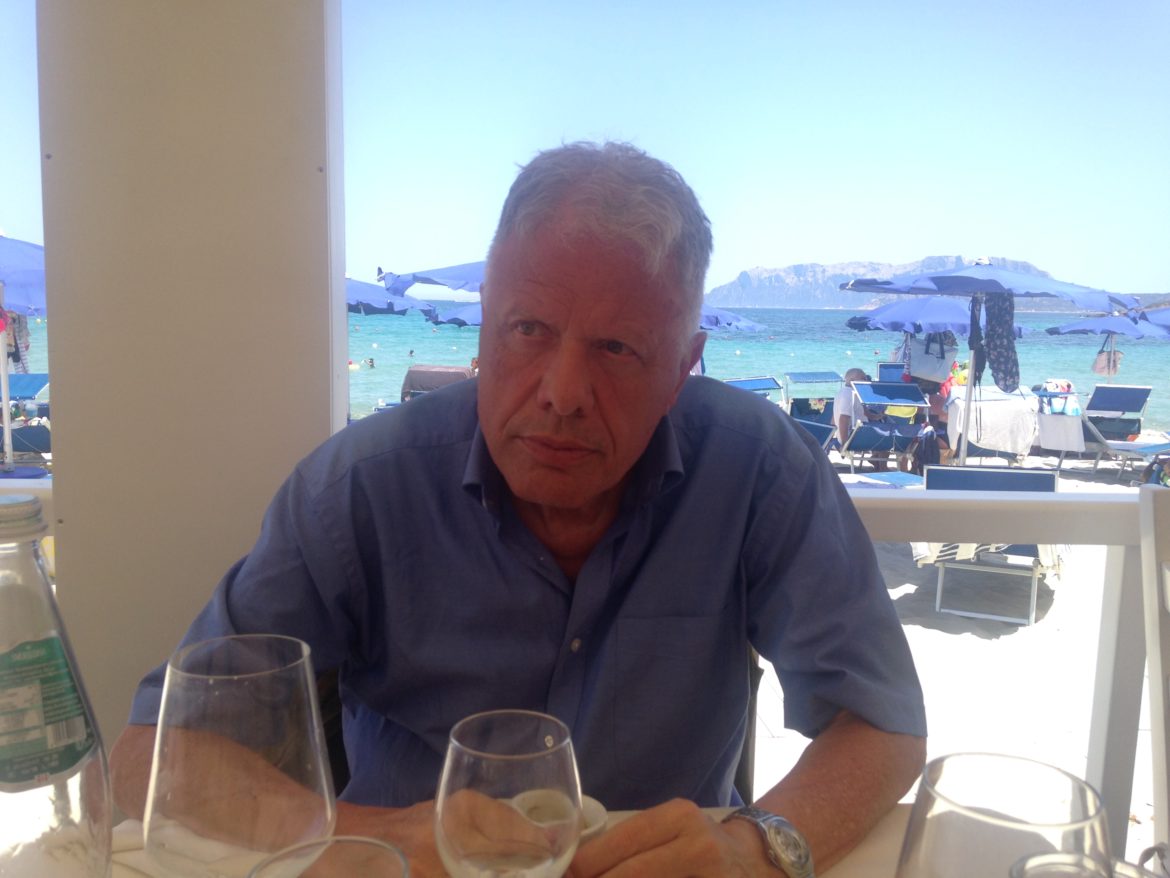 Along geopolitical fracture lines in Caucasus

Caucasus is one of the region most interesting of the world for a curious of Geopolitics. With 40 etnic groups , 50 languages, various religions, long history of conflicts, this beautiful region on the North and on the South of these majestic mountains and forest is crossed by hundreds of fracture lines among civilisations. Armenia is a very peculiar nation with people spread in the world by their shoah, an island in the mountain totally closed at his borders by strangers mostly enemies, a Christian Israel preserving its history and traditions, financed by its people in France or USA, governed by Russian-Armenian, last bulwark of Roman Empire against Persian, after Pompeo campaigning against Mitridates. Azerbaijan is supposed to be the site of terrestrial paradise, with its beautiful nature surrounded by mountains to north, its rivers full of fishes, its romantic Caspian coast, target of new married couples honey moon in Soviet Union times, returned to its tribal traditions after the collapse of URSS, under dictatorship of ex KGB chief Aliev, now under his son in full economic growth and urban renovation of Baku, a sort of Posillipo in the sea. Places were religions are lived in practical behaviours, both nations heritage of a big Armenia covering the Turkish Kurdistan until Siria borders, and of a big Azerbaijan with other 20 million people in the present Iran, having tradition of being the elite troops of Alexander the Great.

Visiting Armenia is to go back at times of Roman Empire, with the gift of a Roman temple from Neron to Tiridates local king, reviving the first arriving of Christ apostles through Siria, understanding our romanic church from visiting their wonderful Churches of third century disseminated on mountains and lakes, in view of Ararat, singing with Armenians their prayers, reading their books roots of their culture and protected in Museums. Going around in the rich plain full of apple trees within a land of caviar and rich products if cultivated correctly, is the main remembering of Azerbaijan, fascinating with its white/blue Caspian sea, not so ruined by first crude oil exploration of quite two centuries ago, where Zoroastrian eternal fires go for ever in the rocks and caves. But as soon as URSS collapsed the war started, with the same second hand tanks taken to Russian Army, but with so different faith on the field, making the two civilisations so hostile. These country are along a geopolitical fracture and the tendency to conflict is repeating through generations, notwithstanding new technology, new weapons, new media, web and so on.

Azerbaijan is in the Turkish cultural area, language is similar, a lot of consumptions are of Turkish origin, with a competitive fracture line with Iran, aiming to substitute Russia in all the “stan” countries. Armenians, which cry when they meet a Catholic Italian felt like a brother, are internationally supported by their emigrated communities and politically pushed by geopolitical naive EU (Germany) to Russia, which try to preserve some presence in ex URSS territories in all Caucasus and is afraid of islamic problems in North rim, where the populations transferred by Stalin in Central Asia, were returning doubled in numbers after Kruscev decisions. Perhaps some table of negotiation, as now they say ,will be opened, but deep geopolitical fracture can’t be easily closed.