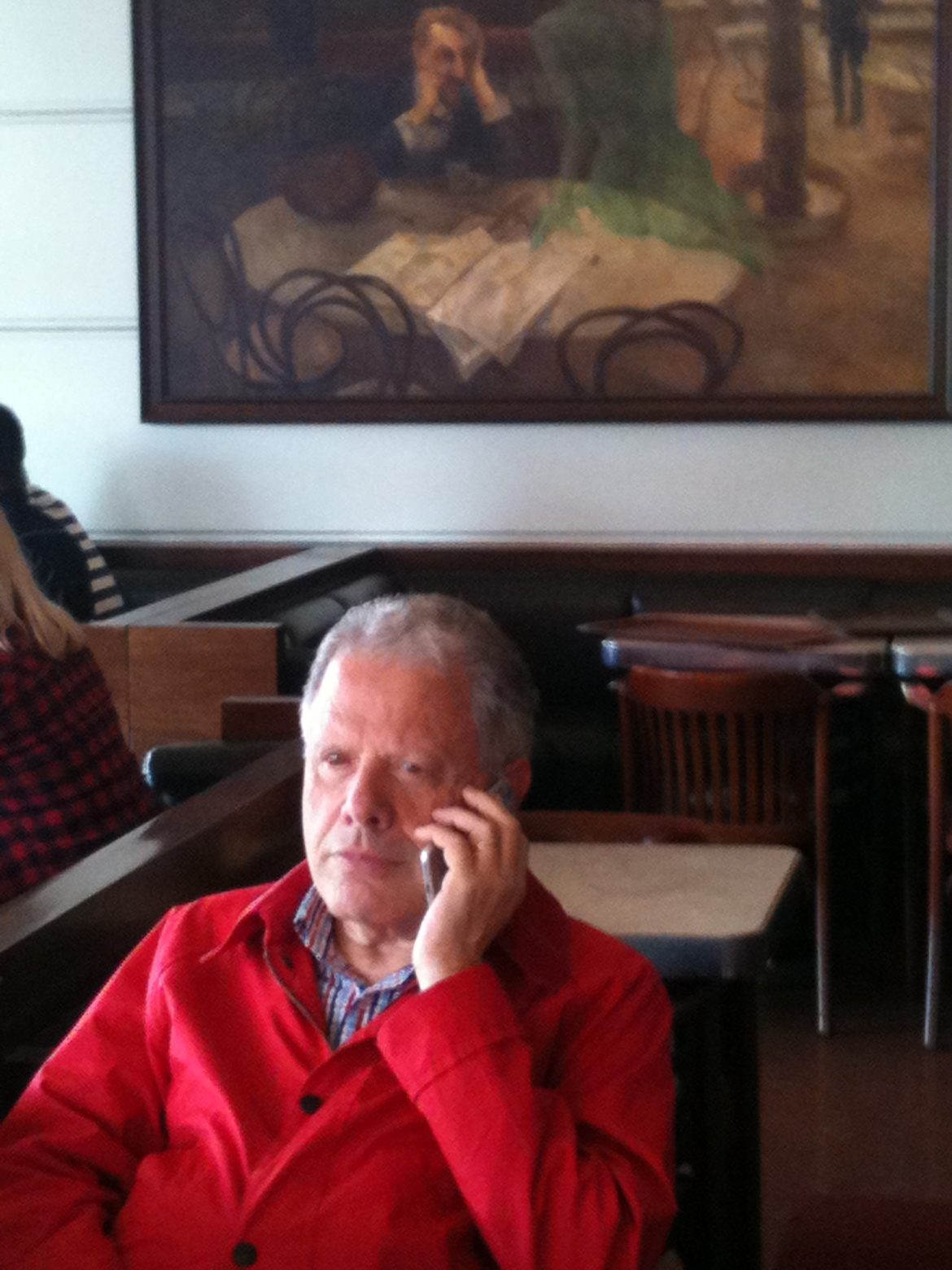 WORLD CULTURE IN ITALY IN GIARDINI OF VENICE

After pandemic partial recovery, a masked visit to Biennale di Architettura in Giardini of Venice, postponed to 2021. The world has changed completely and so the works presented by so many countries in historical pavillons of years ’30th and in new ones. All the most Western developed countries presents social-ecological themes regarding communities, co-working, co-ownership, co-housing, so that my Latvian wife was asking if Soviet Union was anticipating ecological culture with its horrible comunalka houses. of 60 years ago…But this seems to be the trend and Sweden pavillon is a big wood house for many families with kitchen, bathrooms, living rooms in common, of course with possibilities of places for smart working and good connections. Denmark focused on green and sustainability with its pavillon of a water river in close circuit with rain collected from the roof, where you sit on sofa drinking same water or tea. Green was already a focus in 2018, now everything is more on communities. France presents movies from the poorest cities of the world, like Soweto and Southamerican bidonville, where people try to build together houses and services, being state planning inexistent. New technologies charactering previous Biennale, new materials in building, biotechnologies in living, disappeared in favour of co-living . Only in Germany and Russian pavillons face recognising devices and direct confrontation between physic spaces and virtual ones are presented.

Japan returns back to basis, presenting in historical approach building materials, wood, glasses, papers, bricks in their evolution through years from the war till now, with automatic kitchen quite robotics, new friendly schools environment, not so community oriented like the Western world, traditionally more individualistic. Similarly Korea remembers the structure and organization of houses building, with the real tools for working. Very clever and distinctive UK keeps on going private, but applying private property to public spaces, in a wonderful seductive installation. Israel, so on top of technologies for future in the past, presents a sort of museum of animals, as a collection of bones of the past and an archive of nature disappearing as memory for future generation. Italy is totally aligned on the fashionable slogan about sustainability, ecology, recycling but only on paper plans, not through real works. Very present the climate change in Alps and seas photos.

In the beautiful Arsenale context, the major factory of the world in 1600, with 20000 workers for shipyard and weapons, many small countries present more traditional architectural approach, even rich villas politically incorrect. Remarkable a moon city of the imminent future, probably Musk inspired and again many co-houses, surrounded by new viruses appearing for new pandemics. General impression is that of an “under chock” culture, not reacting until now with new future perspective, sometimes depressed and closing on past old approaches, sometimes apocalyptic in a black vision of the planet. In any case Biennale remains an enormous and outstanding opportunity to understand world culture trends, this years with at least 30% less of visitors, lacking Americans, Russians and with few Asiatic groups.