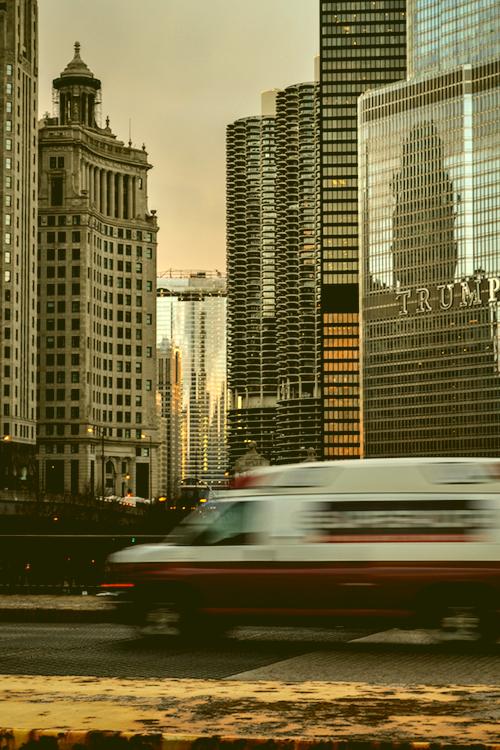 But Italy is farther

Posted by: Massimo Merlino in Logistica

Writing an article in 1998, whose title was “Two years to 2000”, I was stressing the need of building an European logistic network, based on roads and railways, already extended not only until Kiev, like the poor TEN projects, but definitely aimed to Caspian area through South Russia. The direction should have been Rostov na Donu and Astrachan to connect with possible Chinese and Russian Central Asia networks.

I was particularly interested to Italian involvement in these possible logistic development, because for our economy was and is absolutely critical to revitalise the commercial flows with East, near and far, as historically the Silk Road demonstrated from Roman times to Marco Polo. Along centuries we have lost the richness of our neighbours in the East and in the South, weakening part of our favourable geo-strategic positioning in Mediterranean. Now twenty years after we admire the big Chinese logistic projects (OBONR) with one trillion $ investments, aimed to reach Central Europe, but also the Atlantic rim to USA, and again the Southern Europe risk to be not connected with these brilliant infrastructural networks. Italian harbours with only 9,5 million of containers are equivalent to Rotterdam, after twenty years of political discussion didn’t build the famous South Door of Europe, competitive with the Gibraltar route for Asian marine logistic. High speed train in Italy have been developed thirty years after Japan, twenty years after France,  and ten after Spain, and they are mainly used for people moving. So the South-North Italian route is not multimodal and competitive with Atlantic rim, notwithstanding di enormous improvement of Switzerland railway infrastructures.

The present status of Italian national budget is not flexible toward investments, being the state expenses for current welfare and salaries very rigid, only about 30 billion € are available for investments and territorial emergencies, very frequent in Italy. So we offered in Bejing our port system as a terminal to South of the new Silk Road made in China, but were are the railways network to connect us with Southern Russian and Caspian area? Geopolitics determinant are unavoidable: again the main knot in Central Asia will be Samarcanda, and from this magical city the new railways and roads will move to Kazan and the old Transiberian tracks, with final destination Moscow, not immediately to Russian Caspian and Ukraine. From Moscow will be very easy transform in high speed lines the tracks to Minsk- Warsaw -Berlin-Amburg and Netherlands, connected with the German, French and Belgian existing facilities. Big terminal are also in construction near to Budapest, but also with this near East we are very poorly connected, better by road but horribly by train.

It’s a nonsense the Chinese idea of crossing Balkans from Athens, where they took the management of Pireus port. I have written a lot on comparison among the disembarking areas in Southern Europe, Greece, Cataluna in Spain,France and it’s easy to calculate that Northern Italy is the most attractive because of the enormous local demand of products in front of other south Regions. But probably also Chinese understand more and more the difficulties of implementing business and investments in Italy. In fact I was forecasting in other articles that due to our cultural and economic situation the infrastructures in Italy will be built by China for its interests. For the moment China will be more near but Italy will be farther.