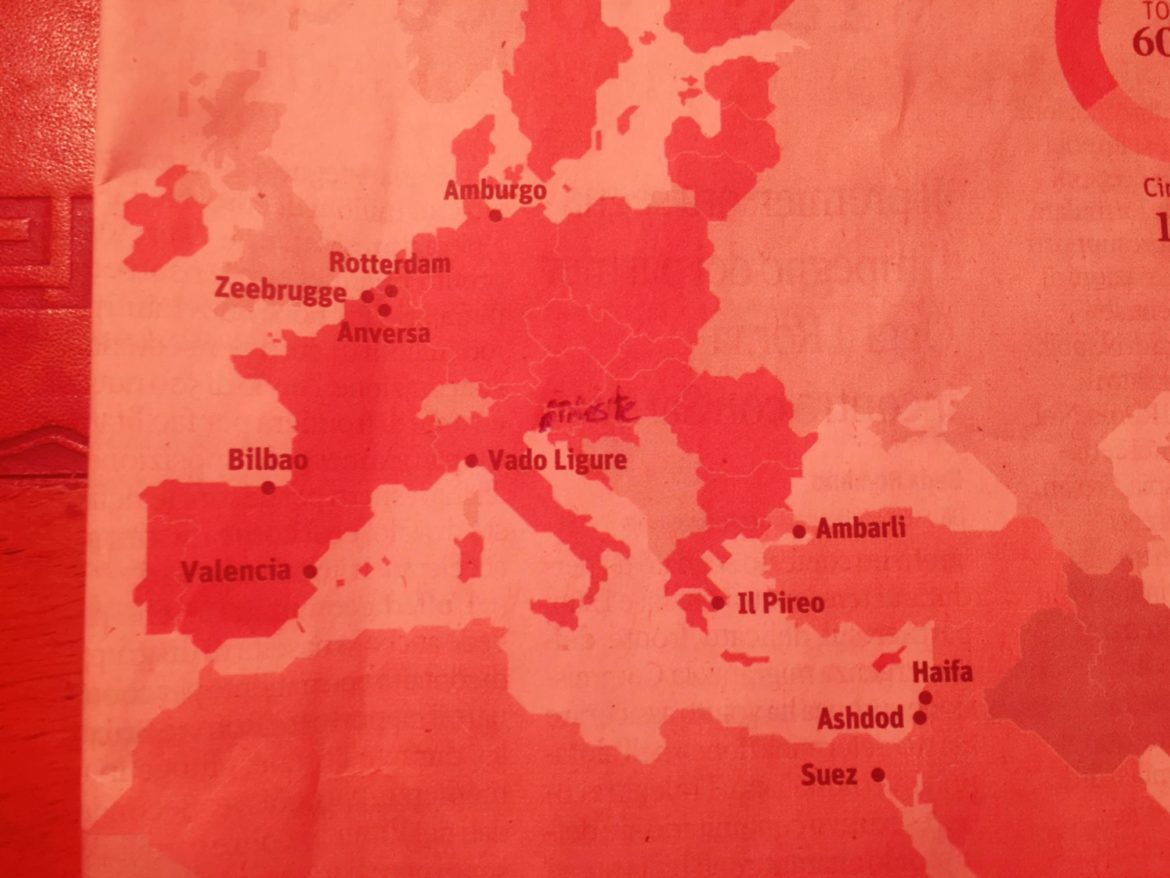 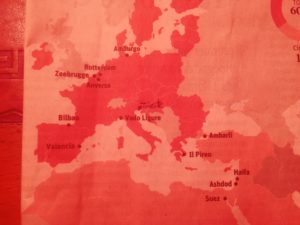 Geopolitical classical pressures return in today’s Europe. Klemens Von Metternich balancing of powers vision during 1815 Vienna Congress, so frequently remembered by Henry Kissinger work and studies, seem to be once again valid to reorganise a region returning to nationalistic policies, after substantial failing of the Federation Project. And the most important weakness in the region is the void created after the First World War with the destruction of Austrian-Hungarian empire in Central Europe, as a result of strategic vision of Great Britain, operating first of all to avoid a Russia-Germany alliance, and then through Italian independence  support, against Habsburg monarchy to avoid rivalry in Balkans and Black Sea/ Mediterranean areas. Today we can read USA instead of GB and we find the same policy against any Germany- Russia connection, with the parallel nervous French policies, similar to those of Napoleon heritage, looking at Italy like a French possession and trying to change the game without real possibilities.

But 80 millions of Europeans, living in the ex URSS dominions in Central-East and Nord Europe, have no leadership to refer to. They don’t trust obviously to Russia after one hundred years of Communist experiences and two World Wars, and symmetrically don’t trust in Germany,responsible with Russia of 30 million dead in those regions and which EU hegemony confirmed its egoistic miopia and conservative economic approach exploiting interests of  the other European nations. They immediately after 1989 Berlin wall fall, looked to USA, hoping to be economically helped and military protected:this has been particularly true for Baltic States and Ucraina. But the results were poor due to the high Asian priorities of American policy and Middle-East wars, particularly with Obama’s Asia/Africa policies.

Some of those countries, Poland, so speedy developing, Slovakia, Hungary and Czech Republic, a new Switzerland in Central Europe, formed a Group called from the city of Visegrad for improving cooperation, covering about 65 millions of Europeans of so old and great civilisation. This Group is quite covering the same geographic configuration of Austrian-Hungary empire, except one of the partners, Austria, and small parts of Romania, Italy,Ucraina, and Slovenia and Croatia nations. So let’s complete the configuration and through a deep reappraisal of the old policies ,updating them to today conditions, we will cover the void creating weakness and uncertainty, and contribute to a new federative approach to Europe, which rebalances demographic, cultural, social and economical variables. Also other neighbour States can eventually aggregate to give more power to the Group.

Until now the hegemonic area in EU has been the Lotharingian banana around Rhein river, politically a connubium of French Policies, German economy. This was balanced by Great Britain policy and power, but now this hegemony demonstrates more then before its insufficient leadership and international vision, in front of Russia, China, India, Japan. USA interests.everything must be changed through new processes, ideas, innovation, only obtainable leaning and flattening the bureaucracy in Brussels and going to the world and to the future of technology.

Vienna Congress has been the first example of a common approach to solve problems through six months of meetings and discussions, we need now in Europe a similar deep review, but balancing French-Germany hegemony, with new Groups and alliances of other people with different cultures and traditions, very dynamic in their development, especially with the exit of Great Britain, pillar of every free market vision and liberal culture. Also Baltic States would be reassured from this convergence process, more near to their logistic and business interests. By the way all these nations are involved in the new Chinese One Belt One Road strategic investments project.

Italy strategic positioning should be very near to this area, as it was from 1882 to 1915, avoiding any type of Mediterranean stereotyped alliance never existed with Spain or Greece, idea always supported from France, very cautious to be considered mediterranean country, to let Italy going to Africa instead of Europe, to eliminate a competitor. Notwithstanding past tensions, Italy and Italians have been always appreciated in Vienna policy and in Austrian culture and tradition. The same in Hungary and Poland, Romania has a Latin language, Adriatic cooperation with Slovenia and Croatia is functioning.We have more in common with these countries than with any other Mediterranean od African fierce competitors. Central Europe literature and culture has Italian writers of Trieste of yesterday and today, among the most famous voices. Also the so emphasised migrant question we cannot solve under Pope naif pressure and French manoeuvre to let Italy become a concentration camp of migrants. To cooperate with true Europeans who appreciate us, it’s the only possibility to save our civilisation and future development.