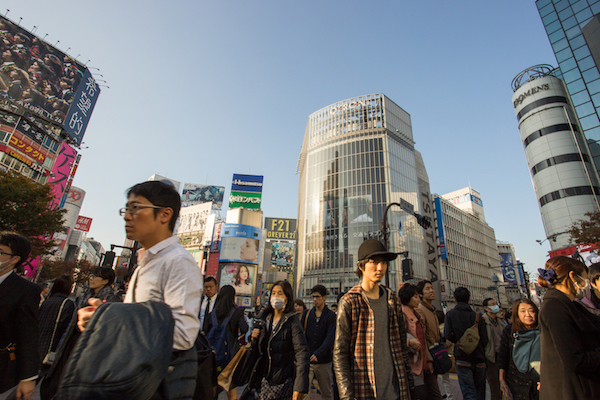 41-25-9, the billions sequence in Chinese investments respectively in Africa, Europe and South America in the last decade. The fiesta trend is more recent but consistent in recent years, confirming the strategy of USA leadership substitution in a bipolar world. And the last step is exactly in the USA courtyard, from the Monroe doctrine of December 1823 on the USA supremacy on the Americas. Only Kruscev was trying with Castro to enter in USA influence area, with scarce result. Looking to the world maps this penetration seems inevitable, due to Pacific Ocean connection, both for Southern and Central America. From Geopolitics we know that you dominate crossing seas or deserts, they have both to south and to central Asia. Adding a thirty years planning of the Chinese economy you will have a perfect road to international power and to commerce domination. They are also hungry of raw materials and energy and Africa and South America, plus Central Asia, will supply.

The most visible presence of Chinese economic and also political influence started years ago in Central America, in Panama , where they doubled the channel, in their own interest to shorten ship routes to Atlantic, designing also another one through Nicaragua, not passed until now, notwithstanding the local political regime. Down to Venezuela, the Chavez revolution gave them oil opportunity and coltan mining, and the USA leadership has been heavily weakened until Trump. Down to Perù. exporting today more than 20% in China, followed from the copper of Chile (15% of export) and Argentina oil and minerals (12% of export).

Most recently, China invested millions dollars in a powerful radar and transmission antenna in Patagonia argentine, connected with the Moon exploration in the not visible face of the satellite, but clearly employable for any military support for sea ships and airplanes. Nine billions in total investments are few apparently , but critical for countries in perennial economic disaster. These Chinese policies, the most visible is the One Road One Belt macro project, are very pacific and quite Marshall plans helping the world multilateral economy, substantially have a lot of political implications, considering the recent transformation of China in a status of an Empire, with the life power to President.

By the way the OROB policy creates indebtedness in the States involved in these enormous investments, so that many African States very poor already start to refuse to cooperate in the projects crossing their territories. So all this Chinese activism is not without a precise strategy of penetration and not only in a commercial sense. We can remember the times of an aggressive Japan Inc. investing a lot in USA to have a balance of power just in case of American reaction to commercial war. But Japan was very small compared to world market, not the case of China, too big and too relevant to be present in a country, without social and political consequences.

Planning 300 million Chinese in Africa and similar figures in South America will not result in a better Brazilian Carnival. USA can’t continue the Obama world retreat, being completely surrounded by a dubious partner, always trying unbalanced business approaches and confronting its military fleet every day with them in Chinese sea, building military basis in islands thousands kilometres far from Chinese coasts, provocating India, Japan and Vietnam. Chinese imperial leadership should meditate on Confucius doctrine to remain save and pacific. We can hope that the clash between economic and social development of Chinese people and the political institutions, will create some problems of governance, like in the late period of Soviet Union, being impossible to conciliate economic success with political closure and repression