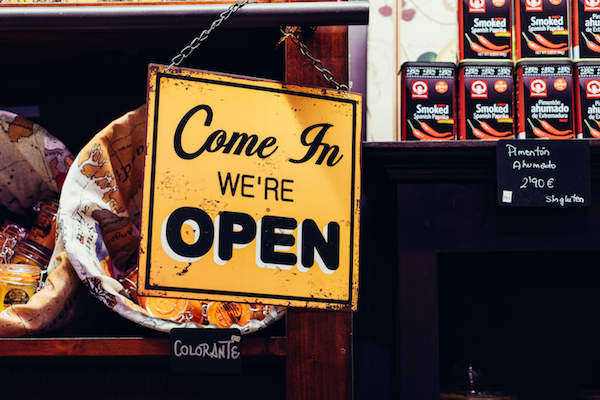 India is a geopolitical bulwark, a bastion against radical Islamism, Chinese new imperialism, authoritarian governments in Southern Asia. Indian subcontinent, mother of first European immigrants, became a crosspoint of civilisations and religions along its long history, keeping on its specifications of a big country with million small communities very self governing and discussing, probably the first real democracy in the world, as Nobel economist Amarthya Senn says in “Argumentative India”. As big as Europe, but three times more populated,India was always fighting to preserve independence, contrarily to the common pacific image coming from buddhism and cultivated for foreigners, and is also today a major atomic power, with a very large Army. Arriving to India was the main objective of Alexander the Great from the Mediterranean, Mongols from China, Russia and napoleonic France, until UK domination of two centuries occur. Its culturally fragmented territory with so many languages, traditions, religions, has been always impossible to be full governed from a foreign power. English approach was more commercial and respectful, according to Roman empire attitude, of local authorities and cultures, and has been more accepted and even today this heritage contributes to Indian strength in globalisation and world reputation.

Geo-strategic positioning of India is self explaining looking at a geographic map of the area: from this enormous peninsula you can control West-East military and civil routes and you can control from one side the Arabs developments and from other side the Chinese ones. This position and the fabulous richness of its maharaja, local princes of a feudal structure, attracted major European powers to try to control this country. A normal English employee of Indian Company, returned to England with sack of diamonds and emeralds gently donated by some maharaja, becoming what was defined a Nabob, richer then English Lords in few months of living in Calcutta. India was learning accurately from all these international people arriving there to command and being always absorbed or refused with violence.

Nowadays, in a world more and more splitter in two blocks, American and Chinese, India is a pillar of democracy near to USA in international chess game, and has a local regional power to control Islamic radicals operating in Iran and Pakistan. The influence of India it’s also critical in the growth of modern digital economy and automation, being its professors among the best in USA universities dealing with management advanced studies. Its economy is growing at a fast rate, many years better and more diversified than China, and it will become the manufacturing centre of the world due to preparation and systemic thinking of its engineers. By the way the most famous American Universities opened local affiliates.Mr Yale was an English employee of Indian Company, then going to America and founding its own University.

After the Second World War, India was very near politically to Soviet Union and for this reason many years of State economy have been lost, but the process of privatisation and returning to Western World approach has been successful and today’s geopolitical contribution to stability of Commonwealth and USA its fundamental. Europe doesn’t understand as usual the implications of future Chinese expansion in Africa, South America and Middle East, and continue to underestimate the key role of India for futures balance of power. Italy particularly is absent after the recent diplomatic incidents, very badly managed by our foreign Ministry. Lack of reciprocal knowledge, commercial developments and logistic strategies, are the roots of our poor performance in Indian relationships.

A rational approach to European demographic problems should be to facilitate immigration of high qualified people from Indian schools, not to collect all analphabets of Africa, pushed out from Chinese policies there. Of course today Indian Polytechnic are very jealous in loosing their graduates to Western world, because the local economy is running and not only manufacturing but also advanced services, for example in health, are rapidly growing. A deep reevaluation of Indian bulwark positioning and of cooperation possibilities with Europe is absolutely necessary, geopolitical determinants are not so far from Napoleon, Russian czar Nicolai first or Victoria times, but no one studies Geopolitics because of universalistic myths of ideologies and religions, waiting for universal brotherhood and love.