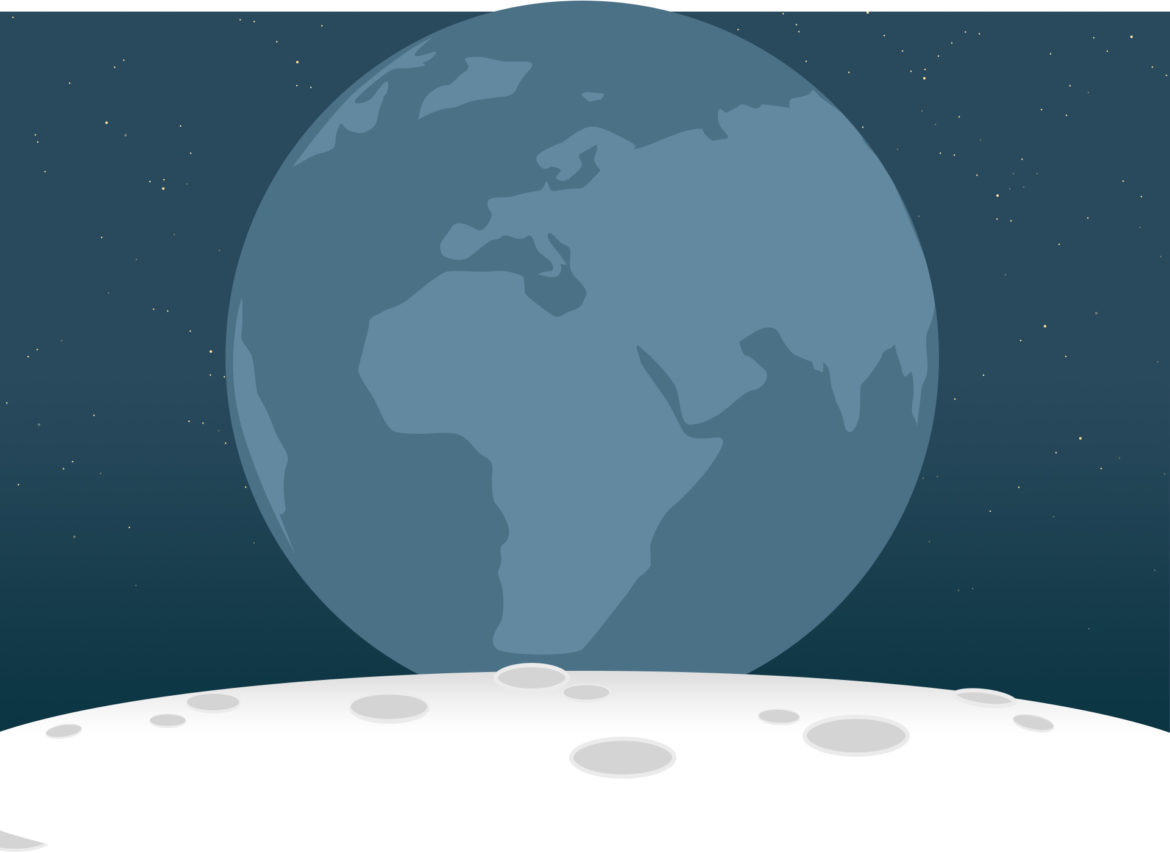 Geopolitical positioning of Italy indicates clearly opportunities and threats for its Strategic Policy: this sort of pier in Mediterranean sea, air carrier or bridge between continental Europe and Africa, was becoming very rich when all their neighbours were rich markets, being a crossing point among North, South, East and West. That was the Roman Empire Strategy, controlling and developing flows of products in all directions, keeping on rich neighbourhood. Africa was very rich at those times, East neighbours were Persian Empire and China, very rich. Most problems were toward North and East, with underdeveloped regions which Romans were colonising to develop them. After the fall of Roman Empire, neighbourhood status changed progressively to impoverishment of Africa and Eastern part and development and enrichment of the new German Empire and of French populations and Kingdom.

Fractioned in small States in the Middle Age, Italy remains as a civilisation, supported by Catholic Church as a far memory of Roman power, centred on its arts masterpieces, culture and heritage, disappearing as a State entity. This weak presence as a sovereign State became particularly accelerated in XVI° and mainly in XVII° century, when only France, Spain, UK and Russia were driving European History. In the golden XVIII° century Italy restarts as a State thanks to Savoia Kings and their ministry, mainly Cavour, balancing in between the various powers controlling Italian resources, Austria, France, Spain, leveraging on the new Germany in late process of reunification and on France-Germany rivalries, supported by UK against Austria and Naples Kings.

So from the beginning of the new State its foreign policy became a delicate balance among the BIG European States to find some space of autonomy, geopolitically constrained by the poor neighbourhood in South and East and by the tutorship in eliminating Austrian occupation from French troops, to develop a North-West strategic positioning, which remain the root of our policies until UE of today. The Victorian first globalisation from 1880, resulted in two world war because of Germany, losing any capability of economic competition and hoping in weapons. The second globalisation USA driven, left to Italy a border positioning on Iron Curtain, with some commercial activities with URSS bloc. URSS was the loser and the world became multipolar. Now the third globalisation wave is going on and Italy must rebalance its strategy between USA and China, with scarce support from UE where France and Germany make their one interest not leaving to Italy any space.

So again Italy must return to its natural geopolitical situation, trying to open very strong flows with China as major Eastern partner, reopening also Africa through China power against France colonial policy in Central Africa.If also this southern partner will find a new future, Italy can fully develop its natural Strategy and can restart some economic and social development. From EURO introduction to today, Italy returned to the XVII° century situation without any manoeuvre space nor in Europe nor in the World. Repositioning Italian Strategy means absolutely to keep on free markets in any directions, overcoming European constraints dictated from French-German lobbies, competitive not collaborating with Italy’s interests.

In Europe we must return to leverage on USA, on UK, balancing between France and Germany real differences, avoiding to become colonised from them, keeping on the economic not the political Union, which they conceive only in their interest. A good leverage on Eastern countries and on Russian Federation must be also developed. North and West are consolidated flows, Italy lacks of important commercial flows with East and South, where we need rich partners. Italian economy is a court artisan type of production of luxury and leisure goods so must be targeted to rich market segments, being productivity and skill not suitable to large mass industry. And this has been along the years a spontaneous positioning in the World, aiming to rich consumers from Asia to America. This policy must be more clearly evaluated, supported and expanded in a World which is waiting for Italy.