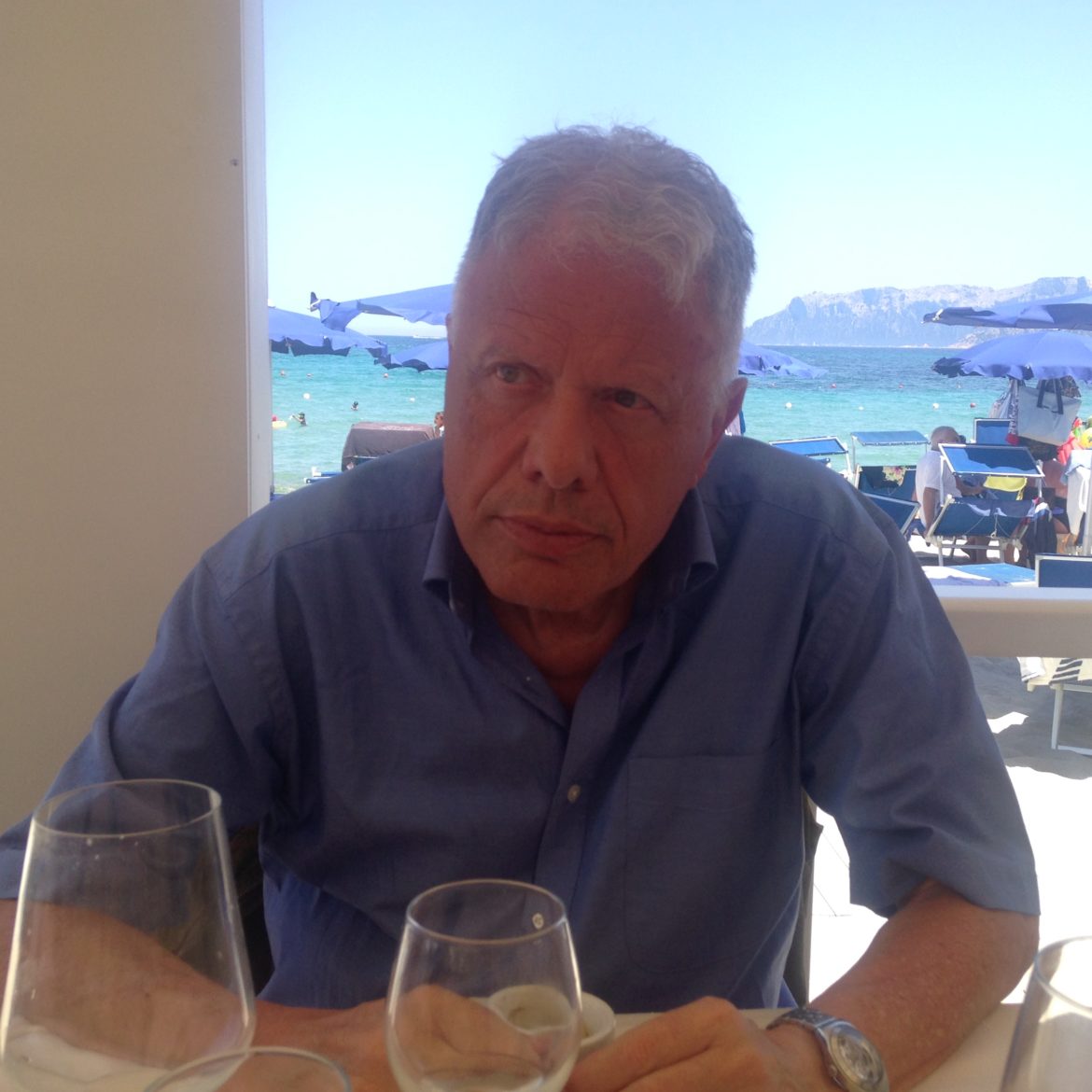 POLAND HAS NOT DISAPPEARED…….

“Poland has not disappeared” are the starting words of Polish anthem, referring to the disappearing of Poland from European maps in 1795, divided among Prussian, Russian and Austria and contemporarily to the diaspora of Polish intellectuals, but also military officers in many European countries, engaged like Danbrowski in Italy with Napoleon against Poland enemies. The geostrategic position of this land makes it fundamental to rebuild Europe, not only itself. A flat land of 300000 sqkm and 38 million people in the centre of the continent, connective tissue not only geographically, but also culturally between German and Slavish cultures, with a lot of old connections with Italy, mainly religion. Geopolitic stress the importance of flat land similar to that of seas in facilitating communications, but also invasions, among different lands. If Poland was full of mountain the old terror of Russia to be invaded from West, after being invaded from Mongols of East also, would simply not existing and the history would have been totally different. The reciprocal fear from Polish side about Russian coming it’s an heritage of the past, but the real repositioning of modern, high developing Poland can only be in favour of a new Europe united and projected to future, because this connective function will reorienting political strategy.

I am always surprised considering the true existence of a united Europe until Charles V° emperor. Poland for example was very near to Italian culture in 1200, Bona Sforza from the family governing Milan, marrying Polish king Jagellon, transferred in Cracow all the Italian architectural elite and schools. This would be unbelievable today. These are the very poor result of national States of 1800, before, notwithstanding quite zero transport possibilities, the aristocratic families governing had not any cultural or economic barriers in moving around Europe without borders. Emperor Charles V° in 1550, never had a physical residence in a capital , but moved by horse all the life from one European city to another, from South to North without any problem.

So we have today lost the sense of how much interconnected were Europeans in times which we consider prehistoric technologically. The vision of world has been totally modified with the Nation concept, typical of 2/3 centuries after. If we want to go on toward Europe building, we must return to those feelings and the bipole Poland-Italy could function again as attractor element , not as a divisive one.I had my first experience of working outside Italy precisely in Poland in 1974, under Gyerek government. Notwithstanding the sense of oppression typical of those times of Cold War, with Europe splitted between USA and Soviet Union, it was a fantastic experience and I learned to appreciate lyric operas, typical Italian, following them in Polish theatres, where people attending was enthusiastically following music, accompanying sopranos and tenors singing from their seats in Italian language! I had also wonderful colleagues and friends, preparing for me Italian foods, with no Italian ingredients. The common feeling to be reciprocally at home was surprising each others, and the political differences were easily overcome.

Poland in few years has obtained wonderful economic and social results, being today a driver nation in European socioeconomics. It is leader in traditional industry like agricultural, but also in technology new wave. Many Italians brilliant young people migrated there, and in Italy no Polish immigrates are present like in the 80ties. Now it’s time, by the way also for Italy, to understand better strengths and weaknesses of geopolitical opportunities and constraints to full deploy its cultural and political potential toward East and West countries to exploit its connectivity geostrategic positioning and contribute at its best to consolidate USA-Europe civilisation for the future, in front of the new Asiatic challenges.