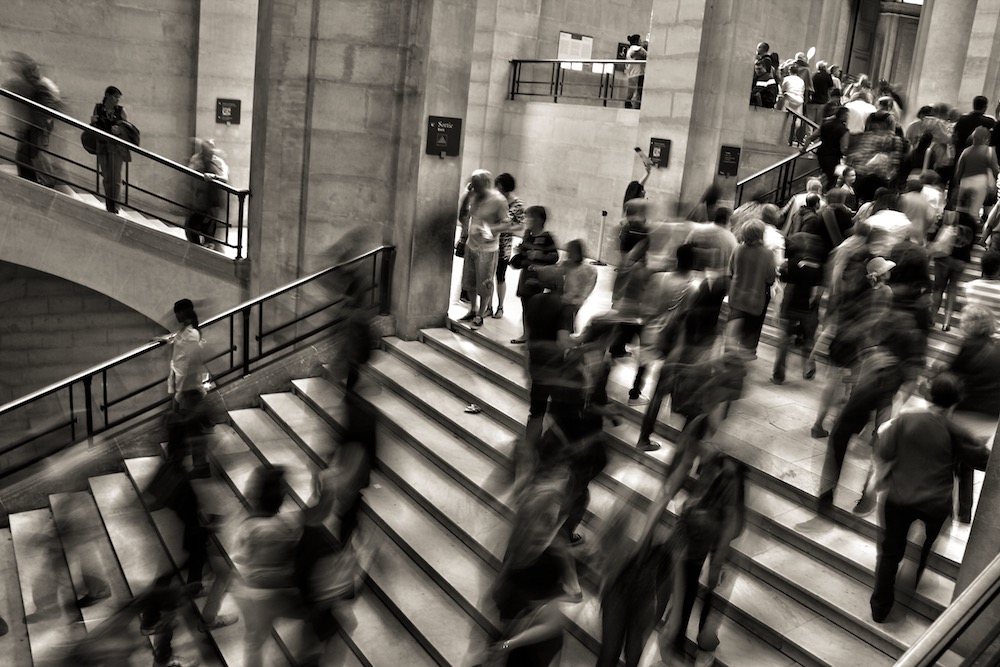 Many newspapers and many journalists surf on the technological wave of change, but I would try to offer my opinions on that I would prefer to call scientific change wave. I am fed up of Technology, represented only in ICT or in Automation or in IOT terms: all these things are true, are coming, have a lot of impact in transforming society, disrupting work organisation, firms structure, people culture. But I think these subjects are becoming a bit old and are only the top of iceberg, whereas the change is much more deeper and comes from science, from basic science disciplines, enormously accelerating their innovation processes trough international research teams interconnection and investments in R&D of China and USA.In this paper I will try to flash out some ideas and concepts on some field of research, transforming deeply human society toward a true new future world absolutely different from what we currently image or discuss on media, which remains basically an extrapolation of the last twenty years trends.

Scientists are redesigning world, always happened, but now it’s more true then in the past. Harari in its last book talks about a society of data. That’s a bit old view. I will consider only four scientific fields really changing the world, biotechnology, nanotechnology, space exploration and genetic. Biotechnology has already produced a lot of new products from twenty years ago till now, mainly driven from Japan and China, with enormous impact in USA pharmaceutical industry and on food additives and ingredients. The new wave of immunotherapy based pharma is disrupting the traditional approach and personalising the treatments, so radically solving many important diseases. The new concepts of human bacteria ecosystem, an universe just st the beginning of exploration will change our vision of human nature through the study of billions of bacteria operating within our body and keeping it in good or bad conditions from its intestine.

Nanotechnology, the physical research field symmetric to biochemical sciences, driven mainly by China, Israel and in Europe by Germany, has created in the last ten years a lot of new materials structures, modifying also performances and behaviour of old materials in mechanics and chemical characteristics of surfaces or internal dynamics. Graphene is at present the more exceptional new material at monoatomic layer level, whose future applications are only tested and forecasted, but will change all the steel and aluminium based constructions and products, contribute to sea filtration, changing catalytic processes and so on.

Space science has also accelerated his discoveries and results in the last five years, with a new enormous wave of investments of private capitals, integrating and overcoming the performances of the traditional State Agenzies like NASA or ESA, through a more effective and lower costs approach both in launching rockets and in satellites size, creating a wave of new researchers communities in States new to this industry, like India, china, Japan, Israel.The most famous capitalists of Silicon Valley are now engaged in this field and the colonisation for economic or social reason of our solar system and outer space is becoming a concrete business, not only a fairy tale.

Genetics wave is the less known to people and more recent its revolution, but this science will be the most powerful change agent in next ten to twenty years, offering solutions not only to genetic big diseases afflicting society like diabete or alzheimer, but creating big opportunities for balancing demographic crisis in the most developed world, and more then all approaching immortality area of research, sponsored again from a lot of USA private capitals. The possibility already demonstrated by Japanese Yamanaka in 2006 to despecialize cells returning them to the status of stem cells, shows what unbelievable roads open to human beings.

Less technology talking and more scientific divulgation and dialogue with common people can improve the very poor situation of scientific understanding and culture in the societies, better preparing people to the real changes with every day happen and will accelerate in the next years. It could also reduce the pessimism and sometimes catastrophism perceived from newspapers and common people about future. We are redesigning human societies and not all the perspectives sciences offer are bad.