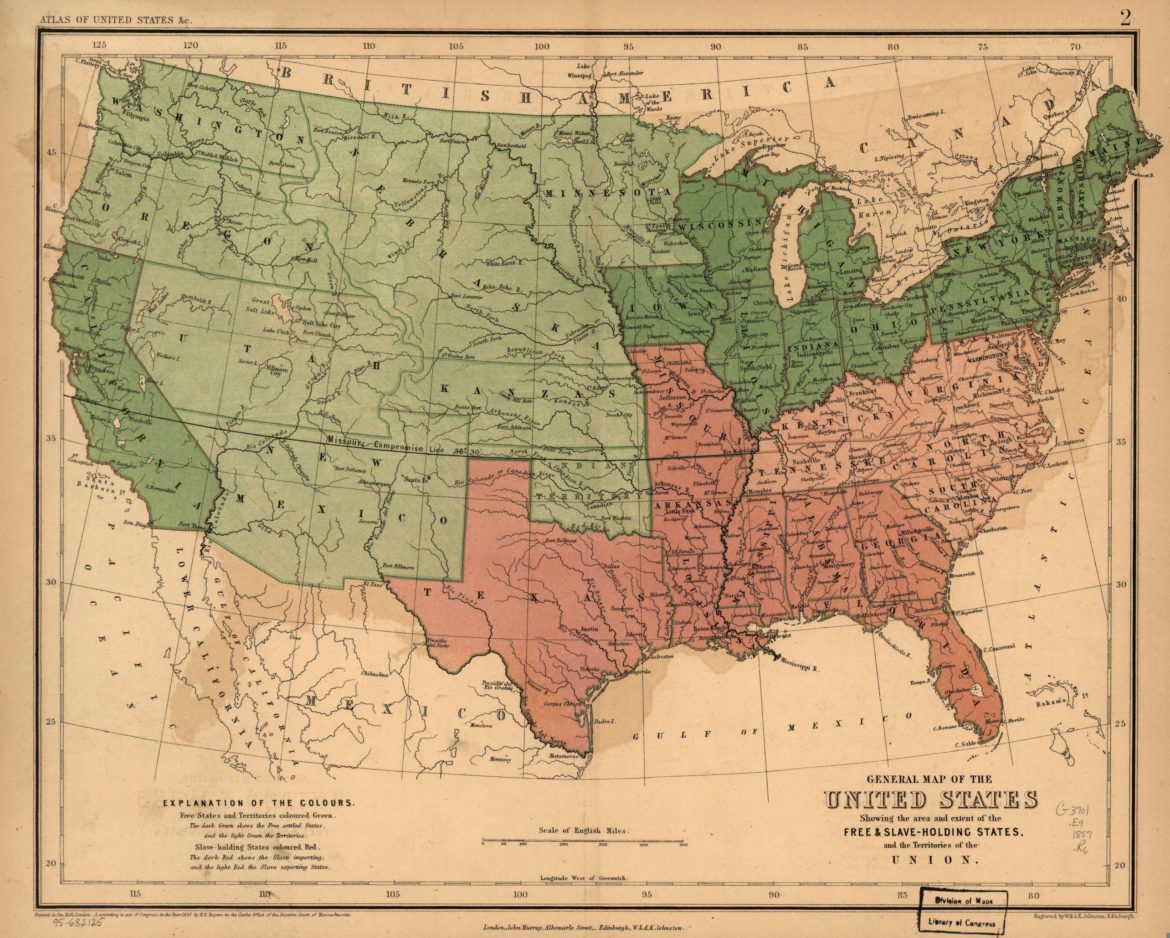 I started traveling in USA in 1978, having opportunity to cross the country many times from East to West, and staying there not only for tourism, from Niagara falls to Monument Valley, from Yellowstone to Yosemite parks, but also for working reasons in the Chicago area until 1996. I loved a lot USA: with Norway and South Africa I think you find there the most beautiful nature of the Earth. And the people: always kindly helping you in travelling, direct and positive in working environment. For years USA has been my cultural and political reference and inspired me a lot in my career, by the way compensating me more then any other working context in Europe or Italy. Geopolitically USA had from the nature the best strategic positioning, between the two most important Oceans, with a lot of natural resources, big fertile plains with large and quiet rivers for communications, natural mountain borders in Northwest, self sufficiency in basic agricultural productions and in most energy sources. My generation after the second world war was used to look at USA for solving critical problems in the world, particularly during Cool War until 1989 in Europe and Asia, and as a guarantee for energetic sources from Middle East: they were acting in our view as the courageous sherifs of our beloved western movies, making peace among conflicting nations. The end of Soviet Union in Europe has been the last masterpiece of USA politics especially for Europe, notwithstanding the enormous power concentrating in Germany after reunification with eastern state. Emerging of China power was the new potential threat to the world peace, but the end of last millenium was relatively quiet and promising for the future.

With the new millennium, the hopes of Fukuyama about the end of history after 1989 and the development of a USA era, were rapidly abandoned through the new unstable technological and economic situations, the cultural fractures, according the Huntington theory of 1996, the new countries pressures, the Chinese power consolidation, the permanent Middle East turbulence, the new Russian ambitions, the poor performance of EU. USA tried to continue to pursue a role of sherif of the world with its wars in Kuwait , Afghanistan and Iraq, before and after 11th September 2011 , but with poor results in peace making and nations building after the wars. And the internal front started to getting weaker and weaker, giving place to ethnic conflicts never finished from the fire march of Sherman in December 1864, when Atlanta and all Georgia were devastated more then Russia under Nazi. The reconstruction period after the Civil War was horrible for South, with military government for ten years and total devastation of farms and industrial assets, sold for nothing to North people, often criminals. In Italy we were having our own civil war in the South during the same decade. What is now happening in USA, with Black Lives Matter movement destroying statues of South leaders, and Republican party becoming white suprematist, in front of a demographic situation where coloured population are reaching quite 40% of the country, has deep roots in the Civil War of 160 years ago, and “stars and bars” South flag has been put on Capitol hill by Washington march of Trump followers.

Now looking more deep to historical constraints, we can understand better the world projection of American Empire, following Roman lessons and UK empire policies, but also finding external enemies to avoid internal fractures, for one century and half nurtured inside the Southern culture, and the diffused racism also present in the North and growing in the West because of returning of Spain through the latin immigration from South America political and economical disasters. Trump avoided new wars and started to re-shore Army from Asia and Europe, but this more isolationist position, reinforced immediately the internal tensions, so that we can speak of a possible second Civil War. Now democrats restarted with external enemies scheme, but can be too late also for a new Cool War with China. Web technologies nurture local identities through new communities of interest and people direct participation and this is also a disruptive force for big States and representative democracies.