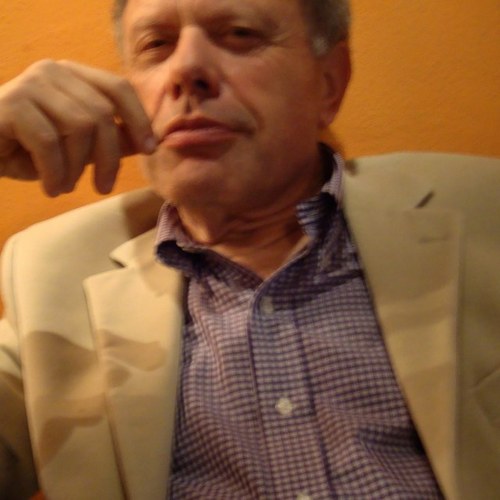 In the vaste square in front of the sea of Plymouth, stands the grandiose monument to a pirate, then becoming a Lord, Francis Drake, who with its ships destroyed with his raids the empirial Spanish fleet full of gold from South America. All the city is a monument to English virtues and character, fully destroyed by German bombing and rebuilded as a model of ‘new town’ architectural movement during after war reconstruction. Italians go to London as waiters or tourists, but rarely go around the true Great Britain, along the country, in front of the unforgettable cathedrals of Durban or York, walking in the small cities of Devon or through Roman ruins and walls, better than Chinese ones. I’ve done it for years to breath fascinating history and spirit of those people, which dominated the world from a small , poor island with grey and rainy climate, the best pupils of three centuries of Roman government. So I find very peculiar the absence of discussions and evaluation papers on the Italian media world about Brexit, the most important turning point of political European Union evolution and the origin of the big change process of our future, included the Italy present turmoil. With great Britain go away a lot of clever ideas and researches, the economic and financial real culture roots, and last but not least the atomic umbrella, remaining only in the hands of French generals, not so brilliant after Napoleon.

Its very strange to read about black forecasting on English future and about the need for UK to establish agreement with UE, when the worries should be from the other way round, from continental Europe in front of this tragic loss of culture and potential. After Brexit and with the identity problems of 85 million Central Europeans not accepting nor Russian nor Germany leadership, the changes in Southern Europe, what will  EU be, the area of Charles the Great dominion in 900 a.C.? Great Britain understood very well during the continuous clashes with Bruxelles bureaucratic structures the low level of ambitions, objectives and competencies of EU in the international competition and returned to its Atlantic vocation, USA and Commonwealth community cooperation, in order to seat at the table with the big powers America and China. This back to basis process started with Olympic Games in London, which introductory show so well described the fundamental British vision and heritage to world. Italy as a state has been created by English strategy, using Mazzini and Garibaldi to push Cavour to unify the entire country, with the objectives of reducing power of Borboni of Naples and of Habsburg house in Central Europe. and the present Italian strategy to change German dominion on EU should immediately find a powerful alliance with UK.

After the war Italian Republic tried always to balance the European ambitions of France and Germany, through special relationships with UK and USA and this should be also now the only possible strategy to avoid economic slavery from Germany and political slavery from France. Our good relationships on economic basis with Russia, that was also a strength point of Borboni of Naples exporting there sulfur, could of course complete a network of strategic supporters of a renovated political initiative targeting to renovate also EU toward a true European spirit, that of the founding fathers, aiming to build a new European identity more than a bible of financial regulations. Brexit should be for Italy a source of inspiration, a flow of fresh air in an economic union more similar to Soviet Union than to USA: the change process originated by Brexit should be looked at as a positive stimulus to a critical thinking, not a big mistake offending the superior Bruxelles doctrines, very old and not dynamic as the speed of the globalized world.

The prevalent theme in European debate in Italy is that in this world of superpower you can’t compete alone, but you must aggregate in big areas with common interest. But this is the point no one has common interest with our Italian ones. And culture and methods of EU are not entrepreneurial, not aggressive, not Drake type, so its absolutely doubtful that EU can deal better for our interest with China or USA than we can do, due to our specific and peculiar economic structure SME based. From EURO on started the Italy economic and civil decline not viceversa, all the positive effects were going to Germany, like in the Italian unification process between North and South. Italy is inverting its policies and will go through a difficult period, but Europeans didn’t leave to us alternatives, only 10 millions poor and 6 million zero capabilities immigrants, not absorbed from other States. It’s time to change and Brexit will help.