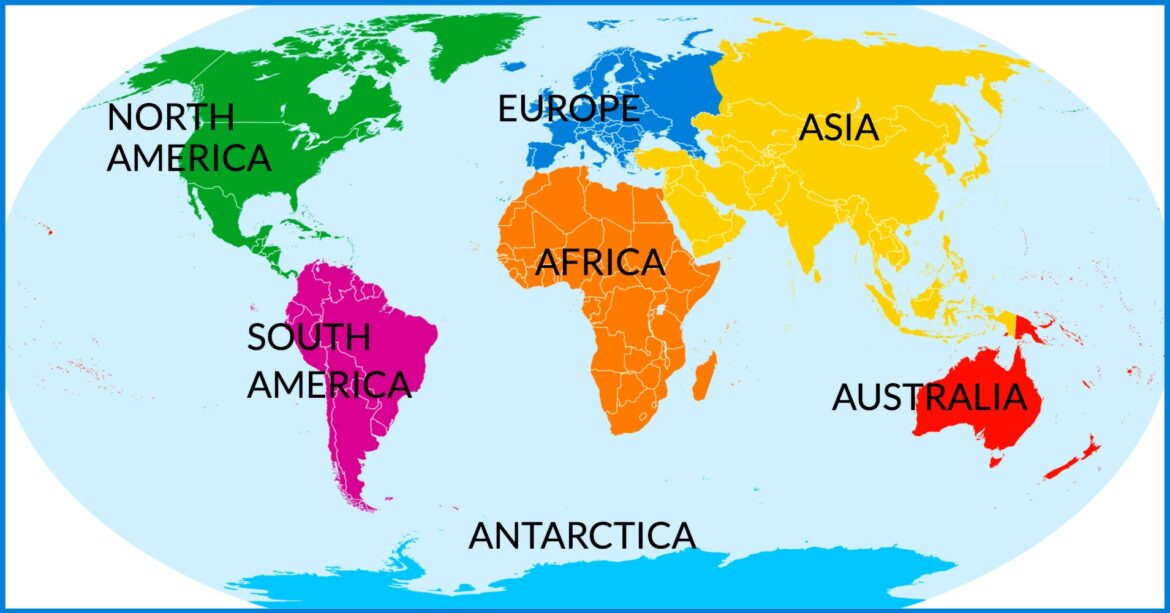 Continuing our upside-down vision of the world, Antarctic instead of Artic, we find a “second ring” of countries, acquiring now a primary role in the new order of world government: Brazil, Angola, Mozambico, Central Africa area, Indonesia, not so familiar to the mainstream newspapers and media. Brazil remember a famous joke: “Brazil has enormous future, and will have it forever…”, because is a country of a promising future from so many years, without a real set of results from so many years. Now it has new opportunities for its assets, quite immense, occupying half of South America continent, with its 8 million sqkm and 215 million of people. The new opportunities come more from Pacific where it has no coast, than from Atlantic Ocean, origin of a large part of population. The first commercial partner is already China, which doubled USA in goods value in recent years with a growing trend, EU is less and less important. So Brazilian are the first group of Europeans included in Eurasia aggregation….Brazil is in the BRICS group emerging as a balancing Pole toward USA. Angola and Mozambico are countries in full development, with some local problem of government due to residual guerrillas, especially in Mozambico. Angola trading is largely controlled by China (60%), so Angola is more Eurasia than Eurafrica, whereas Mozambico has China only in the fifth position at 5% of quota on total trading, so is more Eurafrica connected.

The second ring after Antarctica can include also Congo, one of the most rich state of Africa, where China has a lot of investments and 40% of trading value, attracting this heart of Africa toward Eurasia. The other states in the ring Zambia, Zimbabwe, Tanzania are more connected with South Africa economy and sound British heritage. The same for minor Namibia and Botswana. All the areas of Africa included in the second ring have a population of 150 million on 6 million sqkm, so they are practically empty compared to Europe. The second ring moving to East include Indonesia, the new emerging power with 273 million people, 2 million sqkm of surface and 1 trillion $ of GDP, by the way the first muslim country we meet in this tour. China as obvious is the main trading partner with 23% of total trade, followed by Japan, India USA, Malaysia. So Indonesia is a pillar of Eurasia economic area, with a long period of development and peace after blood conflicts of Sukarno time with Chinese community. Also Muslim religion seems to be here very moderate and radical movements seem to be absent. in all the ring USA is today in a secondary position in trading and EU also is very static , considering the enormous possibilities of commerce and industrial investments in the areas, which only China seems to have perceived and implemented in the last ten years. The change is very accelerated and the new aggregations of powers balancing Atlantic and European nations are growing constantly, reducing influence of the traditional leaders of the Western World.

So also the second ring of Antarctica vision is largely in the Chinese sphere of influence from a commercial, financial and industrial point of view. The containment strategy of USA is probably in big delay in front of a dynamic reality of Eurasian expansion with Chinese leadership. The vision we propose and discuss in this set of contributions helps to focus better the reality of a geopolitical repositioning of all the major nations of the world.