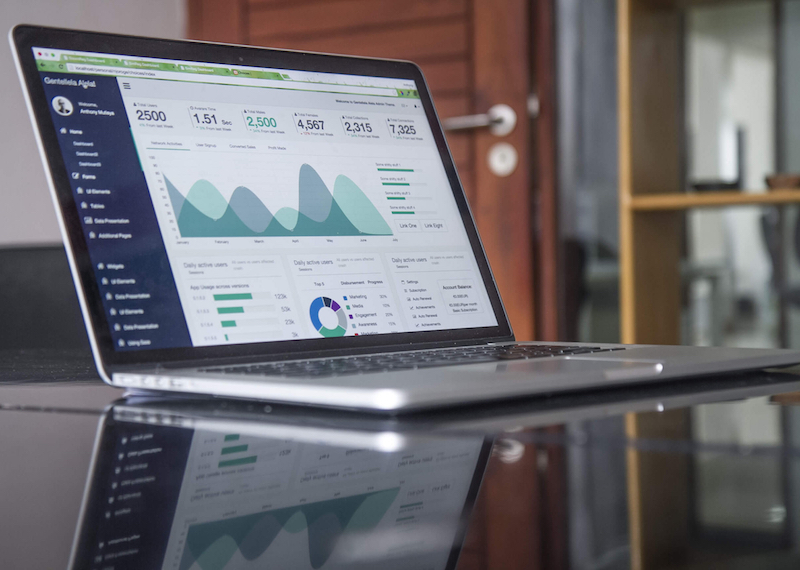 Halford John Mackinder introduced in 1904 the pillar of modern Geopolitic, presenting in its paper  “The Geographical Pivot of History” the concept of “heartland”, the large Central Asia space included from Artic Sea to Tibet, from Bering passage to Central Europe. After defining the economic, logistic, geographical configuration and their enormous potential for the dominant powers, he concluded that who dominates the heartland can dominate peripherals country in the area and then the world. The paper was at large an explicit theorisation of the traditional czarist strategy of increasing defence of Russia through acquiring space in Asia and enlarging as more as possible the distance among potential enemies of Russian Empire, Poland, Lithuanian and then Germany in Europe, China and Japan in Asia, UK from India, Iran and Turkey in Middle East.

It’s the only reasonable strategy in a quite flat land without big natural obstacles to rapid movements of people, a difficult lesson learned by the Russian tribes developed around 1000 d.C. along Volga river, every summer receiving mongol (tatar) invasion, and objectives of Polish cavalry and Teutonic Order in the Baltics, destroying their villages all the year. The high defensive potential and economic strength of the heartland was absolutely clear to czarist emperors, before the chairman of London Geographical Institute supporting UK empire in the world could study and systemising it. By the way in a traditional war the northern part of this core territory cannot be considered open to invasion, which gives more stress to its unique potential.

Coming to observing the present Russian strategy we should never forget this theoretical and practical geopolitical positioning, to have a clear understanding of opportunities and constraints for its government. The first objective is to control the heartland and its potential. So the present Russian Federation territory has been severely reduced in its strength after the dissolving of SSSR, halving the available space and resources and this condition very humiliating for Russian strategist, pushed the present government to rebuild strict alliance with ex CIS countries in order to contain the losses. CIS (Community of Independent States) was an attempt already done at Gorbaciov’s perestroika times to keep on the SSSR in soft ways of cooperation, which failed in few years, because of a weakening leadership and economic problems in Russia and in quite all the new independent nations, most of them in Asia losing years of modernisation process realised by communist governments.

During the horrible period of Eltsin semi-capitalistic or better familistic regime, with enormous rate of inflation and economic crash at collective and individual levels, the sense of catastrophe and possible dissolving of Russia has been very highly perceived by public opinion. So the first need of everyone was to stabilise the situation and restart in trusting on the country, repositioning internationally notwithstanding economics poor performances, as a big power due to atomic accumulated strength. This requirement has been clearly understood and interpreted by Vladimir Putin in its assuming of political leadership. But this is only the first objective, to keep on controlling the most part of heartland.

Other big geopolitical pressure waves operated in the past and operate on Russian survival, from the peripheral States on heartland borders. No real problem in Europe, notwithstanding some American minority influence on OTAN to change alliance objective from defensive to aggressive. Big pressure traditionally from China, after Japan defeat and decline. A slow penetration in Siberia of about 50000 Chinese per year is on the facts and the demographic unbalance between Russia, declining and China remembers  problem between Europe and Africa. Chinese need Caspian energy sources and through the strategy “one road, one belt” are logistically penetrating in all ex CIS nations. The present Community of Shanghai Russian strategy has been mainly in answering to Obama USA aggressive attitude in Europe and Arab world, but the geopolitical reality is that Russia must be with Europe according to Peter the Great intuition, and never can be a real friend with China. Other traditional pressure come from Iran, where at Gorbaciov time already ayatollahs said “you finished, now it’s up to us” clearly stating the policy of rebuilding a Persian empire from Caucasus to China, and Turkey, traditional enemy on Mediterranean access for Russian fleet and economy.

Internally these rivals can mobilise terrorism in islamic Caucasus and in Tatarstan today very quiet and loyal, but with Mosquee growing in Kazan. Being Russian economy reinforcing but not sufficiently to be the only basis of restarting power, government is obliged to put on the table to be respected also weapon power and this can be dangerous for creating an internal new leadership class and more liberal structures, and to make other powers more quiet about intentions of Russia.

All these analysis confirm:

All these objective cannot probably be obtained from Russian government with its own resources, they need some alliance and support from a more rich and technologically developed  area, which historically has been Central Europe, more clearly Germany.

As Mackinder analysed in the interest of UK empire, Germany and Russia must be taken separate, because if heartland is extended to Central Europe, powers controlling it will dominate the world. But the complementarity between the two strategies European and Russian is very clear from Peter the Great times. If we substitute American objective to UK of Mackinder times, we understand that the true problem will be USA-Europe relationship. He was saying that if the heartland is stable and peripheral countries become more rich, at least the world can be in peace and prosperity: this statement is valid also for our times and for the future.